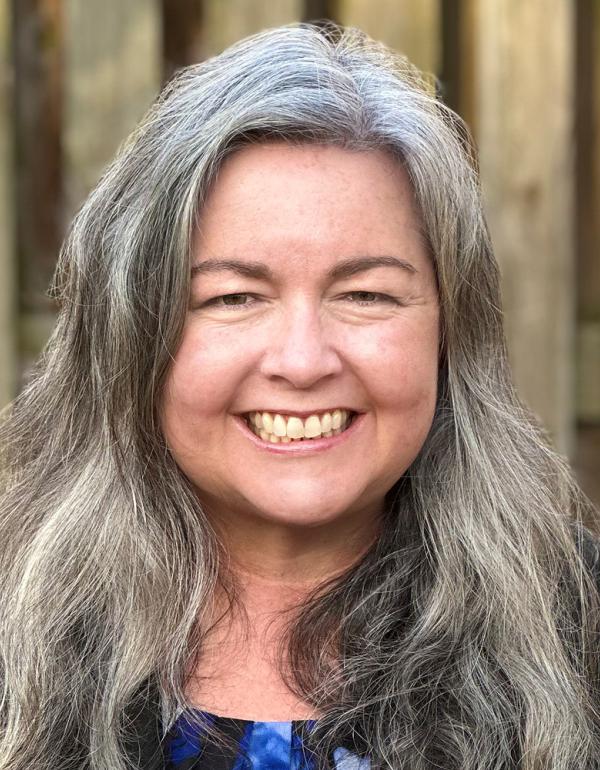 Dawn began her career as a Policy Analyst with the Maryland General Assembly where she was the lead budget analyst for the State's environmental agencies. In 2002, she became the Budget and Procurement Director for the Maryland Department of Natural Resources where she oversaw the agency's $500 million operating and capital budget.

In 2007, she became Director of Budget and Finance for the Department of Physics, a position she held until coming to the Dean's Office in 2021. In this role Dawn is responsible for the financial operations and personnel management of the College.

Being a part of an amazing organization where I can learn about everything from Climate Change to Quantum Physics.

In my spare time, I enjoy:

Hiking, leaf peeping, cooking, and spending time with my husband and two kids.