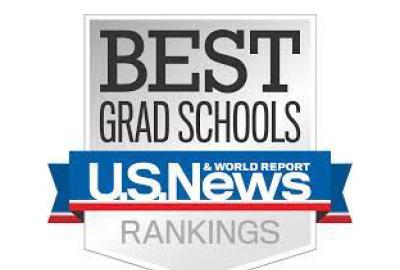 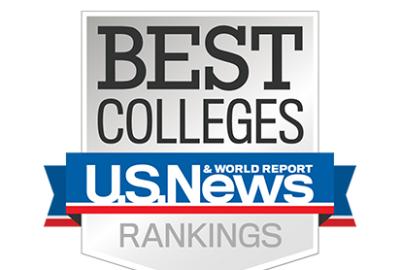 “There is much to be proud of with the University of Maryland’s computer science program,” said Amitabh Varshney, dean of UMD’s College of Computer, Mathematical, and Natural Sciences and a professor of computer science. “I would like to congratulate and thank our students, faculty and staff members, and campus leaders—all of whom are responsible for our success.”