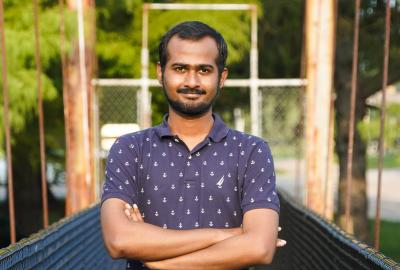 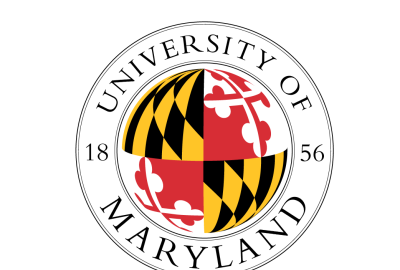 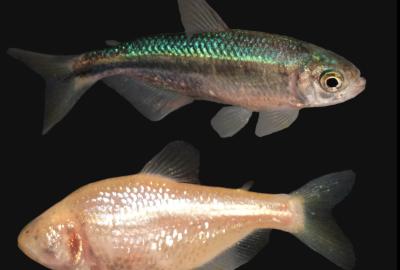 Gene Found that Causes Eyes to Wither in Cavefish
University of Maryland-led study identified the first gene responsible for eye loss in cavefish, revealing connection to a human vascular disease.

“I am extremely pleased and honored by this appointment, which is a testimony not only to my own work but also to the contributions of students and colleagues that have worked with me over the years at UMD and in previous positions to explore new model organisms to study evolutionary developmental biology,” Jeffery said.

“We are very proud to see William Jeffery honored for his scientific accomplishments,” said CMNS Dean Amitabh Varshney. “He is known around the world for his expertise in the evolution of development, and we are fortunate that our students and faculty members benefit from that expertise.”

Jeffery joined UMD in 1999 as a professor and the chair of the Department of Biology. A global leader in the field of evolutionary developmental biology (or “evo-devo”), Jeffery is known for his significant contributions to the understanding of embryological development and evolutionary diversification. His studies of blind cavefish answered longstanding questions about how a sighted species of fish lost the ability to see simply by moving to a lightless environment. Jeffery identified the underlying genes involved in the loss of eyes in blind cavefish and showed that vision could be restored in the embryonic stages of development.

Jeffery’s research has been supported by 40 continuous years of funding from the National Institutes of Health. He has published more than 230 peer-reviewed journal articles, which have been cited more than 10,000 times. He has supervised more than 40 graduate students and postdoctoral researchers.

Jeffery is a fellow of the Linnean Society of London and of the American Association for the Advancement of Science. He serves on editorial boards for numerous professional publications including Research and Reports in Biology, EvoDevo, and Eye and Brain.

He has received numerous awards, including the Karst Award in 2010 from the Karst Waters Institute, in recognition of his many contributions to the scientific understanding of the biology of cave-dwelling species, and the prestigious 2012 Kovalevsky Medal, an award from the St. Petersburg Society of Naturalists for distinguished achievements in comparative zoology and embryology. He also served as president of the Society for Developmental Biology.