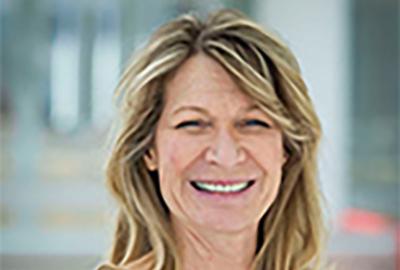 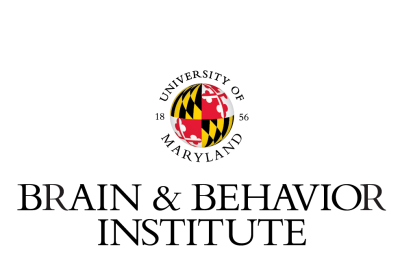 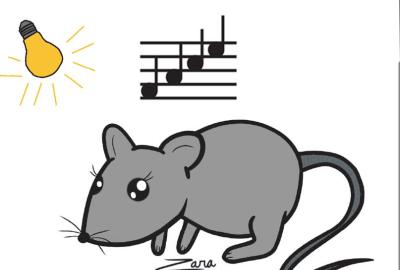 Aging restricts the ability to change the number and strength of synapses, the connections between neurons. This loss of “plasticity” limits the brain’s ability to learn and recover from injury.

A new study in mice reveals that complete visual deprivation can reactivate a powerful synaptic plasticity pathway in adults, which can promote the recovery of brain function. The research, which was conducted by neurobiologists at the University of Maryland, was published on December 23, 2019 in the journal eLife.

This research builds on UMD Biology Professor Elizabeth Quinlan’s efforts to develop new therapies for treating amblyopia, a disorder caused by unequal visual experience between the two eyes, such as in “lazy eye.” Visual deficits like “lazy eye” are permanent unless they are corrected in early childhood when synaptic plasticity is high. Quinlan’s previous work in mice demonstrated that visual deprivation can enhance brain plasticity and promote the full recovery of vision for adults with amblyopia.

“Perisynaptic proteolysis is a powerful mechanism for the regulation of synaptic structure and function,” said Sachiko Murase, a principal faculty specialist in the Department of Biology at UMD and the lead author of the study. “It is typically difficult to activate MMP9 in the visual cortex.  However, visual deprivation lowers the threshold for perisynaptic proteolysis, such that subsequent exposure to light enhances plasticity in a large population of synapses.”

For the current study, Murase delivered an MMP-9 biomarker to the visual cortex of control and amblyopic adult mice and then placed them in a dark environment for 10 days. Following this visual deprivation, modest illumination—like the light in a classroom—revealed robust activation of the MMP9 biomarker and breakdown of the extracellular components of the synapse. Surprisingly to the researchers, modest light exposure to the amblyopic eye was sufficient to activate MMP9 following dark exposure.

“The ability to regulate the threshold of perisynaptic proteolysis induction ensures that this mechanism is only recruited under specific conditions,” said Quinlan, who was the senior author of the study.

Visual deprivation is a relatively noninvasive way to engage perisynaptic proteolysis, according to Quinlan and Murase. Their next step will be to investigate whether this pathway is active at other types of synapses in the brain or in other systems and species. If the threshold for MMP9 activation can be modified at other types of synapses, identifying the conditions for activation has the potential to enhance learning or recover function after disease throughout the brain.

This work was supported by the National Institutes of Health (Award Nos. R01EY016431 and R01DC009607). The content of this article does not necessarily reflect the views of this organization.