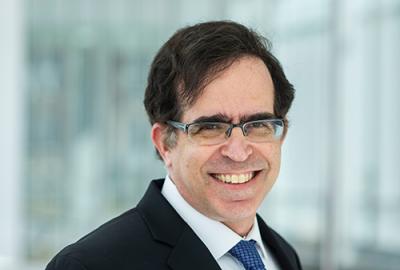 Doron Levy Named Chair of UMD Department of Mathematics
Levy served as interim chair for the past year and has been on the faculty at UMD since 2007. 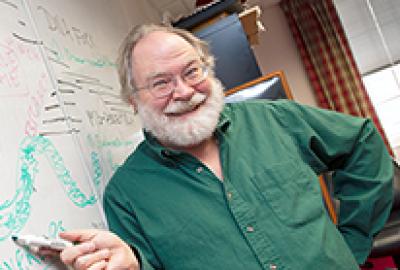 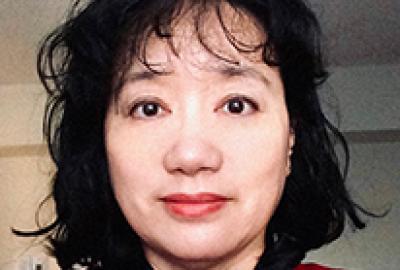 Doron Levy has been named interim chair of the University of Maryland’s Department of Mathematics and will begin a one-year appointment on July 1, 2019. Levy will be stepping in for current chair, Scott Wolpert, who will take a one-year sabbatical and then return as chair for two years.

“I am very pleased that Doron has agreed to serve as interim chair for the next year,” said Amitabh Varshney, dean of UMD’s College of Computer, Mathematical, and Natural Sciences. “Through his many contributions to the department in research, teaching and service, I know he will be an excellent leader.”

Levy joined the department as an associate professor in 2007, was promoted to professor in 2011 and served as the associate chair for undergraduate studies from 2012 to 2106 and again since 2018. In addition, Levy holds a joint appointment in the Center for Scientific Computation and Mathematical Modeling.

Levy’s research focuses on biomedical applications of mathematics with a particular interest in cancer dynamics, drug resistance, immunology, imaging and cell motility. He is a member of the Maryland Biophysics Graduate Program and the Applied Mathematics, Statistics, and Scientific Computation Graduate Program, and he serves as the co-director of the NCI-UMD Partnership for Integrative Cancer Research.

Among his many distinctions, Levy was named a 2017-2018 fellow in the Big Ten Academic Leadership Program, a Pauli Fellow of the Wolfgang Pauli Institute in Vienna and a fellow of the John Simon Guggenheim Memorial Foundation. In 2013, he was named a UMD Distinguished Scholar-Teacher.

"The math department has always played a central role in the research, education and outreach missions of our institution,” Levy said. “I would like to thank Dean Varshney for the opportunity to serve as the interim chair of the math department. I am looking forward to working together with him and with the faculty, staff, and students on further improving our department, CMNS, and the University of Maryland."

During his sabbatical year, Wolpert, who has been department chair since 2013, will be writing; attending a mathematical research program in Berkeley, California; and continuing his contemplations on hyperbolic geometry and Riemann surfaces.