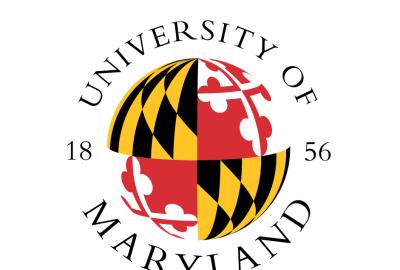 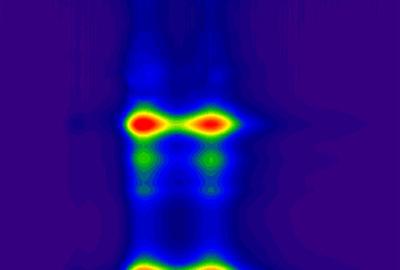 The University of Maryland College of Computer, Mathematical, and Natural Sciences (CMNS) announced the promotion of 14 tenured/tenure-track faculty members. Unless otherwise specified, all promotions took effect on August 23, 2017.

Those promoted to the rank of Professor:

Eric Haag, biology, joined CMNS in 2002. He studies the evolution of reproduction in animals, including how different strategies evolve and the consequences of adapting new reproductive modes. A focus of his work is the evolution of self-fertile hermaphroditism using the model worm Caenorhabditis elegans.

Carter Hall, physics, joined CMNS in 2006. He works at the intersection of nuclear and particle physics, searching for Majorana neutrinos with the Enriched Xenon Observatory and searching for weakly interacting dark matter as part of the Large Underground Xenon dark matter experiment. Hall is also the spokesperson for the LUX-ZEPLIN experiment searching for dark matter.

Peter Shawhan, physics, joined CMNS in 2006. He searches for gravitational wave signals from black holes and other extreme astrophysical sources, surveys transient X-ray emissions, and conducts tests of gravity in the laboratory. Shawhan is also principal investigator for UMD in the Laser Interferometer Gravitational-wave Observatory Scientific Collaboration, which observed gravitational waves for the first time in 2015, confirming a major prediction of Albert Einstein’s 1915 general theory of relativity and opening an unprecedented new window onto the cosmos. Shawhan's promotion was effective on July 1, 2017.

Wenlu Zhu, geology, joined CMNS in 2007. She uses laboratory experiments, microstructural analysis and computer modeling to study the physics of rocks, particularly the flow of water, carbon dioxide and hydrocarbons in Earth’s crust and upper mantle.

Those promoted to the rank of Associate Professor with Tenure:

Jacob Bedrossian, mathematics, joined CMNS in 2014. He works on partial differential equations in fluid mechanics and plasma physics, with a focus on understanding mixing and nonlinear stability. He has also conducted research on pattern formation in solid mechanics, the mathematics governing the collective motion of microorganisms and scientific computing. Bedrossian's promotion was effective on July 1, 2017.

Maria Cameron, mathematics, joined CMNS in 2010. She develops computational tools for analyzing stochastic processes with widely ranging time scales and applies these tools to real-world systems. Cameron also studies seismic modeling, including the estimation of the speed of sound inside Earth from surface measurements.

Amin Gholampour, mathematics, joined CMNS in 2011. He studies complex algebraic geometry and moduli spaces, which are geometric spaces with applications in string theory, quantum mechanics and other areas of theoretical physics.

Antony Jose, cell biology and molecular genetics, joined CMNS in 2011. He is interested in how different cells and generations of animals interpret the same DNA sequence differently. His research focuses on altering the ways that descendants of an animal interpret a particular DNA sequence and analyzing the consequences of such transgenerational reprogramming.

Christian Zickert, mathematics, joined CMNS in 2011. He studies representations of mathematical objects such as complex surfaces and spaces in linear dimensions, and their application in physics. Zickert's promotion was effective on July 1, 2017.